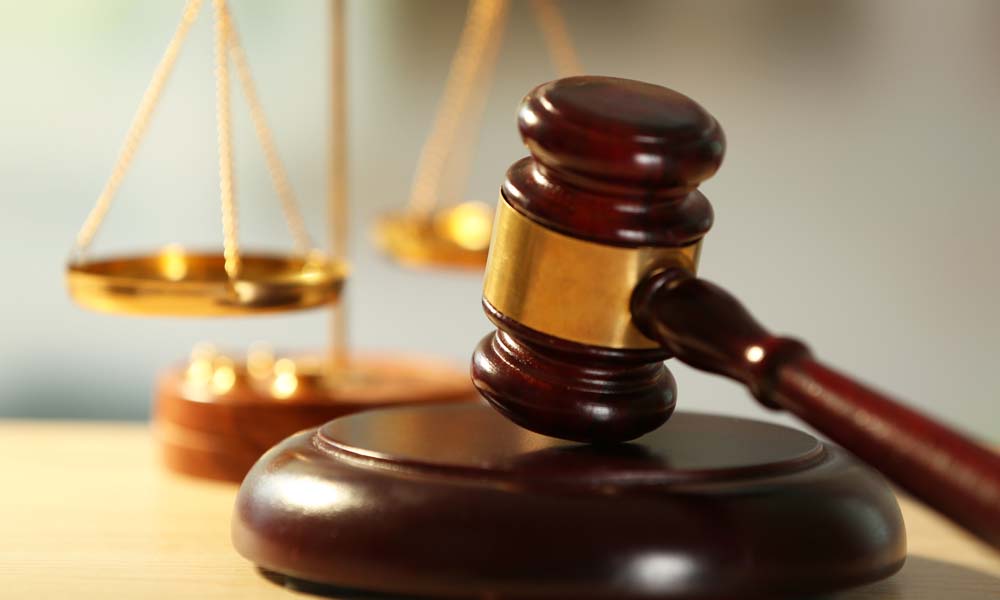 Jesus often spent time in the temple where many would gather to hear Him preach the gospel of the Kingdom of God. Even the Pharisees, the rulers of the temple would attend these gatherings.

One day as Jesus was preaching, they barged in, dragging with them a woman caught in the act of adultery (John 8: 1-11). Jesus had to stop preaching and attend to this interruption. Under Jewish law the penalty for the sin of adultery was to be stoned to death. Very cleverly, the Pharisees wanted the crowd to hear Jesus’ response to their question; “Master, this woman was taken in adultery…Moses commanded us to stone such women. So, what do you say?”

The Pharisees were ready to pounce on Jesus if He should acquit her in contravention of the Law.

Jesus bent down, and with His finger wrote on the ground. The Pharisees obviously thought that Jesus was ignoring them and became very noisy. No one knew what Jesus was writing. But what He did next made it obvious that He not only heard them, but knew their thoughts. They could read what Jesus had written and this turned the conviction of the woman upon her accusers.

Jesus stood up and said to them “He that is without sin among you, let him first cast a stone at her.”Jesus did not quote from the Torah, nor did He excuse the woman’s guilt.

Would any of them dare to be an executioner? We learn here to be very careful when judging others.  We should hate the sin which we may find in a brother, but never hate the brother. Help him, pray for him. But never throw stones at him.

Perhaps Jesus intended to convict the prosecutors of their own sins. Meanwhile they were trying to show Jesus how wrong He was in His teachings. Jesus also wanted to bring the woman to repentance by showing her His great mercy. The words that Jesus had spoken amazed the Scribes and Pharisees. They were forced to consider whether they were also sinners.

Again Jesus stooped down and wrote on the ground. What did He write?  Nobody knows except the accusers. But whatever the sins these accusers had done, it was written in their own hearts as with a pen of iron (Jeremiah 17:1)

Shocked, the Scribes and Pharisees dropped their case – scared to tempt Jesus any further.  Silently, one by one they left Jesus alone with the woman. Why?  John tells us in verse 9, “and they which heard it, being convicted by their own conscience, went out one by one.”

Paul, in Hebrews 4:12 says, “The word of God is a discerner of the thoughts and intent of the heart.” Jesus was left alone with the woman. She was brought to Jesus to be judged by Him. So she waited. Jesus stood up and saw no one except the woman. She very likely was fearful, not knowing how Jesus would judge her. He had no sin, and could have thrown the first stone.

However, Jesus came to earth to save sinners.  He stood up and asked her, “Where are your accusers? Has no one condemned you?” Very respectfully she addresses Jesus and says, ”No one, Lord.” Jesus then said to her, “Neither do I condemn you” and then adds something very important, “Go and sin no more.”

How did these words affect her? She knew she had sinned.

Hebrews 4:13 tells us “All things are naked and open to the eyes of Him to whom we must give account.” Jesus knew what was going on in this woman’s heart.

God’s grace towards which gives us the forgiveness of our sins, should be an ongoing motivation for us “to go and sin no more.” When we are tempted Jesus wants us to look up to Him.

“For God did not send his Son into the world to condemn the world, but to save the world through him.” (Joh3:17 NIV) Do you fear Jesus? You shouldn’t. He did not come to accuse and condemn you, but to save you.

Articles in the January 2021 issue