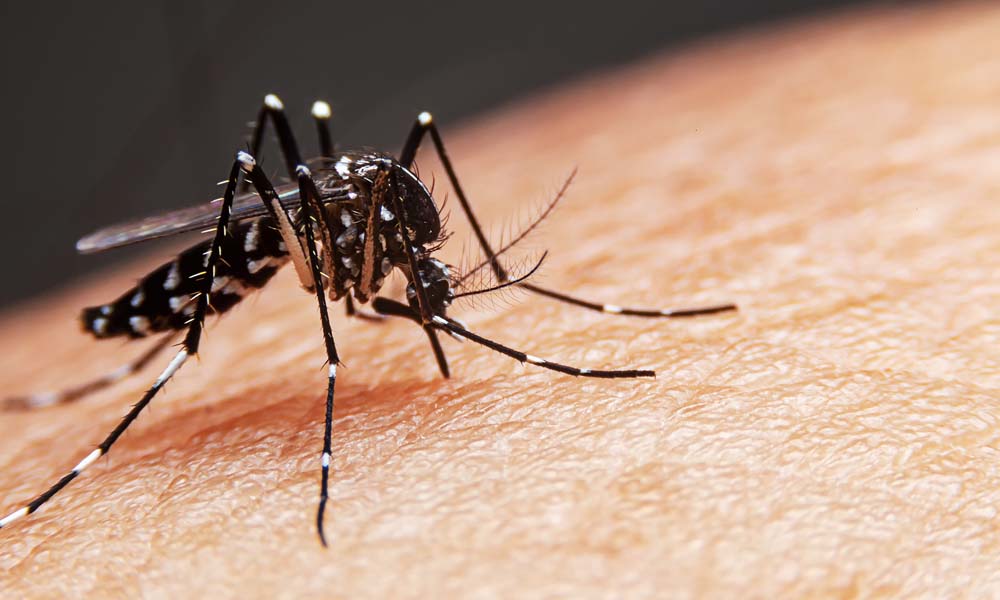 You are lying awake on a hot summer night. You feel an itch on your arm. As you try to scratch, you suddenly hear him whizzing around your face in the dark. It is the deplorable mosquito. He just bit you. Fuming, you switch on the light. You sit up in bed to start looking for him. Then he starts flying again. You follow him with your eyes as he whizzes around you looking for another spot to draw blood.

BAM! You catch him with both your hands! You slowly open your hands to see if indeed you got him. Tada! There he is splattered in blood in your hand. Oh! the joy and satisfaction of having killed the nuisance! Without further thought, you wipe your hand and get back to sleep, satisfied with your kill. No remorse for the dead mosquito, only joy and satisfaction. He got what he deserved.

In life there are people who are bothersome and a nuisance like mosquitoes. You know them. The criminal who smashes your car window and grabs your phone. The guy who cuts in front of you on a busy Saturday morning in the parking mall, taking the spot you have been waiting for for a whole five minutes. The neighbour who calls the police for you for making noise when you are having a birthday party for your daughter. Your colleague who spreads lies about you in the office. On our worst days we feel like we could just wipe them off the face of the earth, just like wiping that mosquito off your hand. Sadly, sometimes it happens. Somebody pulls out a gun and shoots their nuisance dead. Just like that. However, humans are not like mosquitoes. We cannot deal with them like that.

In the image of God

We may not kill humans just because they are bothering us. No matter how much of a nuisance they are, we are to love them. We may not wish them any harm. “Whoever sheds human blood, by humans shall their blood be shed; for in the image of God has God made mankind.” (Genesis 9:6 NIV)

Not only may we not kill other humans, we may not curse them either. To curse somebody is to call them demeaning names, to wish them harm. “With the tongue we praise our Lord and Father, and with it we curse human beings, who have been made in God’s likeness. Out of the same mouth come praise and cursing. My brothers and sisters, this should not be.” (James. 3:9-10 NIV). THIS SHOULD NOT BE! says James.

In Rwanda, the Hutus called the Tutsis cockroaches. The Nazi Germans called the Jews rats. We know how that turned out. Almost one million Tutsis were killed in 100 days in what has come to be known as the Rwandan genocide. In Germany, about six million Jews were killed by the Nazis. When we belittle other humans by calling them names like cockroaches, rats, dogs, kwerekweres (whatever that means), we dehumanise them. Once we have stripped them of their humanity, we can kill them, exploit them, or harm them without feeling any remorse.

To show how serious dehumanising others is, Jesus said that anybody who calls another human a moron (fool) is in danger of the fire of hell. Humans carry the honour and glory of God, regardless of their race, gender, age, social class, profession or level of education. We abuse or exploit them at our peril. Let’s respect one another. Humans are not like mosquitoes. They are like God.

Articles in the March 2021 issue