MARY HAD A LITTLE LAMB 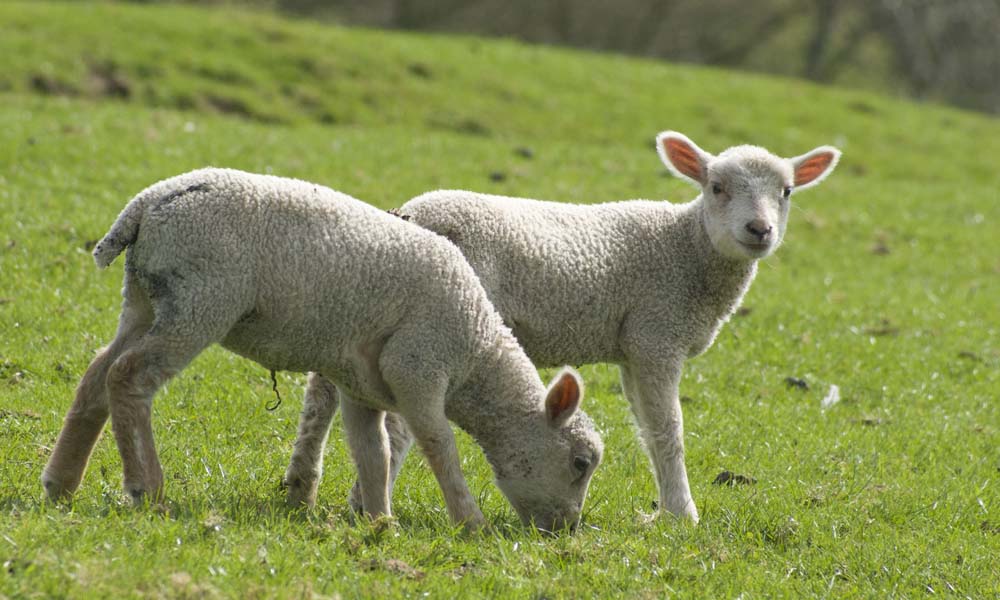 Just over 2000 years ago a young woman named Mary gave birth to a baby boy.

No doubt there were other baby boys born around the same time, maybe even in the same town of Bethlehem, but this one was super special, in fact unique.

Some time later when Mary and her husband Joseph took the child to the Temple to offer the appropriate sacrifices, they were once again reminded that this baby was to play the most important role in all human history. “A sword shall pierce your own soul too,” said Simeon the elderly prophet, looking straight at Mary (Luke 2:35).

They returned to Nazareth where Jesus grew up strong and wise and full of the grace of God.

However, some 700 – 800 years before his birth, the prophet Isaiah had presented a very sombre picture of Jesus. “He was pierced for our transgressions, oppressed and afflicted, led like a lamb to the slaughter, did not open his mouth, and was cut off from the land of the living” (Isaiah 53:7-8).

At the original Passover, a lamb was slain for each household and the blood put on the top and sides of the doorposts. That same night the death angel killed all the firstborn of Egypt, but spared the sons of Israel by “passing over” them.

At the beginning of Jesus’ public ministry John the Baptist saw him in the crowd and called out “Behold the Lamb of God who takes away the sins of the world (John 1:29). It was almost like writing a prologue to the story of Jesus’ three and a half year ministry.

As the season of Easter approaches, it’s good to reflect on this sacrifice and to know that Jesus has died for every sin ever committed by humans. Mary, that young woman of 2000 years ago, did in a sense, have a little Lamb. He faced a very painful death, alone and deserted.

But the happy ending is just around the corner. After three days He rose from the dead and He’s promised that we too will be resurrected. The entire chapter of 1 Corinthians 15 tells us everything about the victory that is ours.

We’re on our way to a bright and wonderful future. As the song says, “Worthy is the lamb that was slain!”

Articles in the March 2021 issue