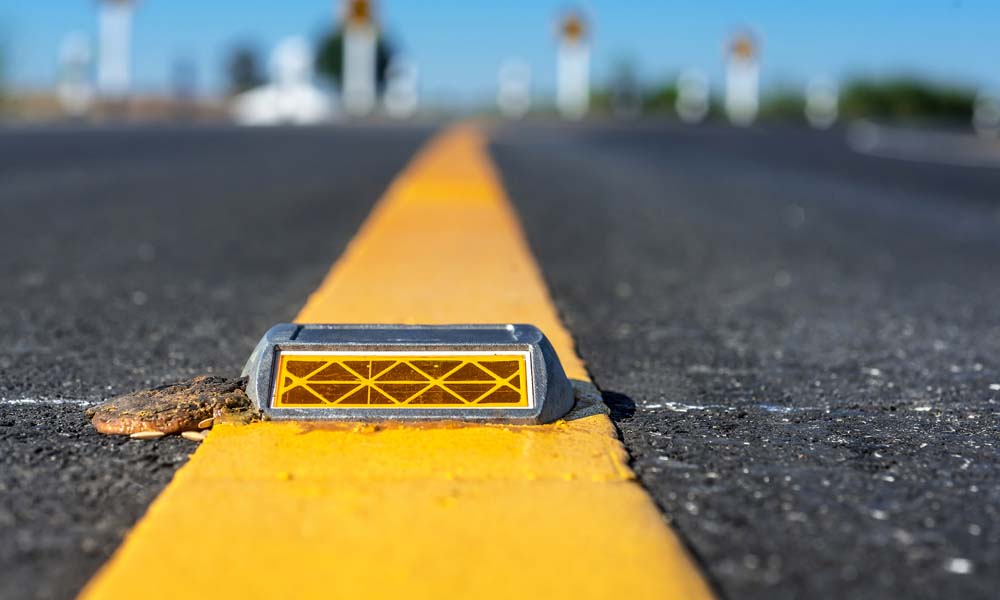 Have you ever made a really bold statement that caused people to stop dead in their tracks? Maybe even got them to talk about it for days afterwards?

When I was young I asked my mom what were the reflectors in the middle of the road? “Cat’s eyes”, she replied without further thought. After awhile I asked her, “Who killed the cats?” She still laughs about it today.

However, I am not talking about that type of statement. I mean a radical, thought-provoking, life-changing statement that is cemented in reality.

I’m talking about the type of bold statements a young man named Jesus, from an average family and from a small, insignificant little village called Nazareth, made nearly two thousand years ago and which are still ringing in peoples’ ears today.

Christians may sometimes take what he said for granted, but never forget that in his day many of the things he said were extremely radical and in fact did shake society to its core. Yes, he said he came not to bring peace but a sword (Matthew 10:34). Another scripture says Jesus is “a stone that makes people stumble, a rock of offense” (1 Peter 2:8). These verses (among other things) highlight the fact that Jesus made bold statements and claims that then, and still today, cause people to mentally stumble or be offended.

He claimed to be God!

For example, Jesus said that he (nobody else) is the way, the truth and the life (John 14:6) and that he has the authority to forgive sin (Mathew 9:1-7). Think about it for a moment, these are very bold statements. Other bold statements are found in his many teachings. For example, Jesus said that the meek shall inherit the earth (Matthew 5:5) and that even if you are angry with your brother you have committed murder (Matthew 5:21-22). And of course the biggest and boldest of all was that he claimed to be God! (John 10:33, and other scriptures allude to this fact, although there is no record in the Bible of Jesus actually saying those exact words).

Now, here’s the point of it all. It is one thing to make such bold statements or claims, but can you (or whoever made them) back them up? I used to tie a towel around my neck like a cape and run around claiming to be Superman. But I was wise enough never to try jump off the house roof and fly. Yet, Jesus made bold statements and claims that he backed up in reality. Sooner or later everyone will need to face what he said and decide whether to take him at his word or reject it. My prayer is simply that you do it with an open mind, in sincerity and without any preconceived ideas. I can guarantee you that it will change your life. Other bold statements that Jesus made were that if we come to him, he will give us rest (Matthew 11:28) and that he will never leave us, nor forsake us (Hebrews 13:5).

In conclusion, I would like to quote directly from the book entitled ‘Mere Christianity’ by C.S. Lewis. In the book Lewis writes:

I am trying here to prevent anyone saying the really foolish thing that people often say about Him: “I’m ready to accept Jesus as a great moral teacher, but I don’t accept His claim to be God.” That is the one thing we must not say. A man who was merely a man and said the sort of things Jesus said would not be a great moral teacher. He would either be a lunatic—on a level with the man who says he is a poached egg—or else he would be the Devil of Hell. You must make your choice. Either this man was, and is, the Son of God: or else a madman or something worse. You can shut Him up for a fool, you can spit at Him and kill Him as a demon; or you can fall at His feet and call Him Lord and God. But let us not come with any patronising nonsense about His being a great human teacher. He has not left that open to us. He did not intend to.