The Unanticipated Blessings Of Lockdown 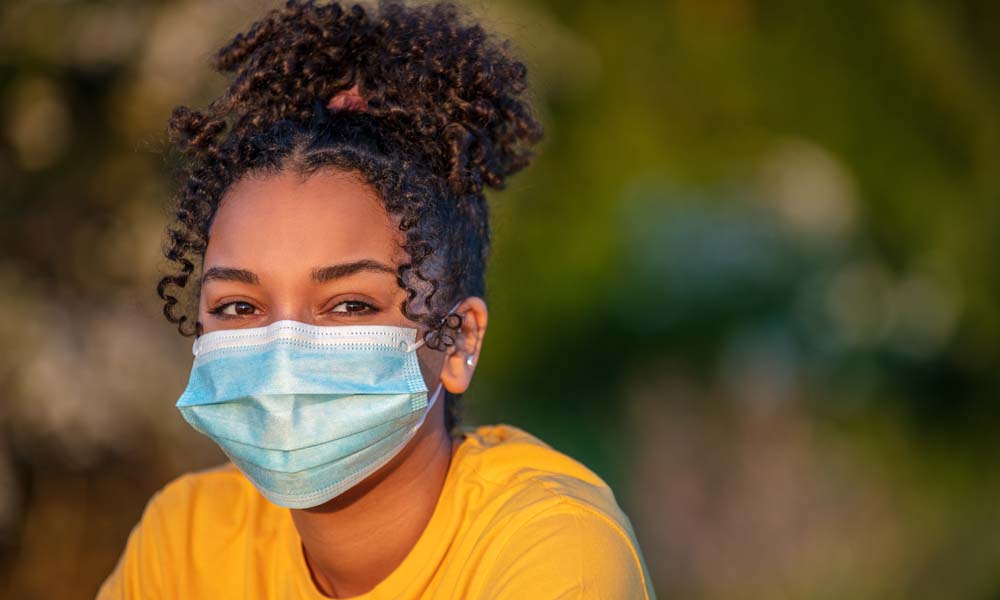 “And we know that in all things God works for the good of those who love him, who have been called according to his purpose” (Romans 8:28).

When the news reached us that the dreaded Covid-19 had hit our shores, or rather…touched down at our airports, many of us were hit by an intense fear. The words ‘nothing will ever be the same again’ were uppermost in our minds and flashed across TV screens in bold letters.

What made it worse is that the people we looked to for scientific explanations also admitted defeat as they had never come across this virus before. We saw how helpless health workers overseas were as people died in their hundreds! Visuals of mass burials and people wearing  hazmat suits shook us and we started begging the government to close our borders.

As the drastic step of shutting down the country became more likely, we started realising what that would mean: we wouldn’t be able to go to church or our kids to school, and essential workers would struggle to find carers for their children. Indeed…nothing would be the same anymore!

Those of us who could, stocked up food and other essentials as we expected the worst. We paid exorbitant amounts for everyday merchandise as shop owners saw a gap for profit. I remember paying R127 for a 100ml bottle of hand sanitiser which now goes for R29!

Lockdown was implemented and a state of disaster was declared. We all retreated to our homes like people on Noah’s ark. The streets were deserted and almost eerie!

That is when the unanticipated happened! People started sharing food, donating money and whatever was needed. The government started paying a special grant to unemployed adults to tide them over the rough patch. I started seeing the best side of humans!

Families started spending time together in their homes. They played games to pass the time and they were doing it together!

We started sharing scripture verses and messages of encouragement with fellow church members, and some people whom we had not seen for a long time, appeared on our digital radars!  We posted quizzes and games on the various WhatsApp groups.

I was stunned when we had communion online and later even foot washing! More people “attended” online church than ever attended in person. This was an immense blessing for those who had been unable to attend church in person due to illness, lack of finances or for many other reasons.

Many lost their jobs as companies had to close, and it was such a blessing to see churches and individuals reaching out a helping hand. For many it was not enough, and still it is not, but it was something.

We heard stories of people who never had food to eat before lockdown but now received food parcels from government, individuals, organisations and churches.

Cases of assault and injuries due to motor vehicle accidents disappeared, according to emergency health workers.

How good and how pleasant it was to see God’s children living together even though apart!

Yes, the pandemic took its toll on us but it also brought out the good in us. It made some of us think maybe this godly living is not such a bad idea! It definitely showed me that we are nothing without God! That our lot is inextricably tied to the will of God:

In spite of huge technological advances, God can still bring this world to a halt in the wink of an eye. It showed us in no uncertain terms who the Boss is.

This realisation in itself, is the greatest blessing of it all.

“Give thanks in all circumstances” (1Thess. 5:18 NIV). Have you been giving thanks? There is a lot to be grateful for, even in this pandemic.