COMING TO FAITH – A PERSONAL JOURNEY 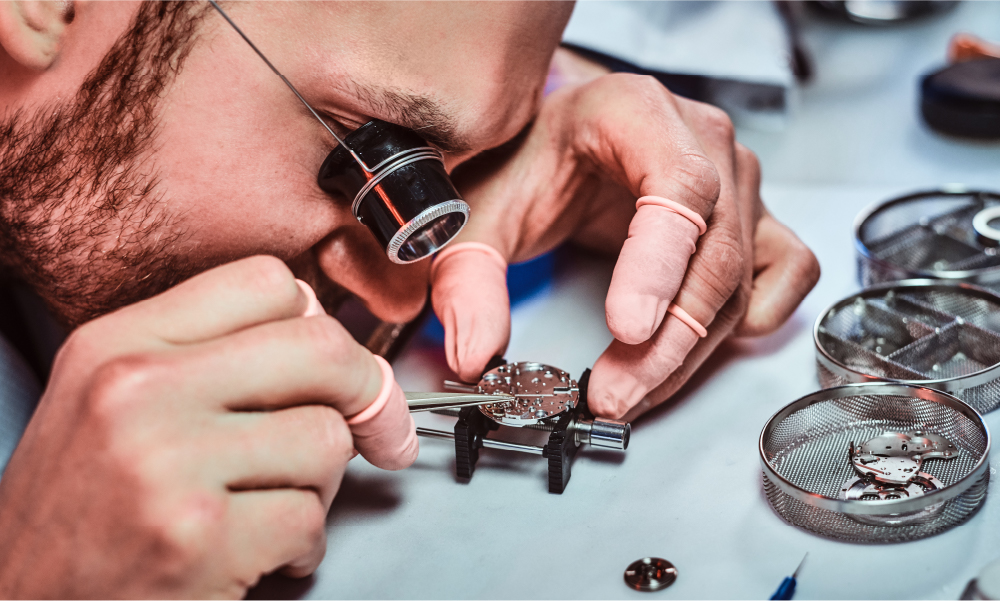 It was shortly after I got my two young children into a playschool that the questions began flooding my mind. DOES GOD EXIST? WHY WAS I BORN?

Imagine my surprise when paging through a popular magazine I came across an advertisement asking those exact same questions! When the recommended magazine and booklets arrived, I devoured them immediately, leaving household chores undone. The point about the intelligent watchmaker was entirely convincing. Design requires a designer – that simple! This amazing planet called earth must have had a super intelligent Designer to have such abundant and complex life.

As time went by many other questions arose. I wondered why a loving God would allow such evil to exist in the midst of His wonderful creation.  Bible study got to be a habit, and I realized that our original parents had made a deadly mistake when they chose to disobey their Creator. Like the prodigal son who ended up eating pig food, we humans will come to realise we are heading for the greatest downfall in history. And there is only one way out – to turn back to our Father and Creator who loves this world so much that He sacrificed His only begotten Son.

This coming to faith was about 50 years ago and much has changed since then. There have been ups and downs and some great joys and sorrows in my life, and like most of us, I have had moments of doubt, even depression. But when these sinister moods threaten me I look at the birds in the trees outside my complex, always busy, looking for food and building nests. Last week I observed some finches building their nests in a style only they can. Inside that tiny bird brain is a program that enables them to build to a fairly complicated design. I couldn’t do it if I tried! God is still here, in control of His creation, and Christ will return and restore all things at exactly the right time.

The Bible teaches us that “a fool has said in his heart there is no God” (Psalm 14:1). The Hebrew word for fool used in this verse denotes someone who is morally deficient, not just stupid. How blind I must have been back then, being unable to see the proof of the Creator all around me.

At some stage in our lives we all have to ask and seek answers to the question of whether God exists. I found the answers as described above, others may find them along different lines. A time is coming when no one will be able to say “I didn’t know” or “I didn’t understand,” for the earth will be “full of the knowledge of the Lord as the waters cover the sea.”(Isaiah 11:9).

Articles in the June 2021 issue