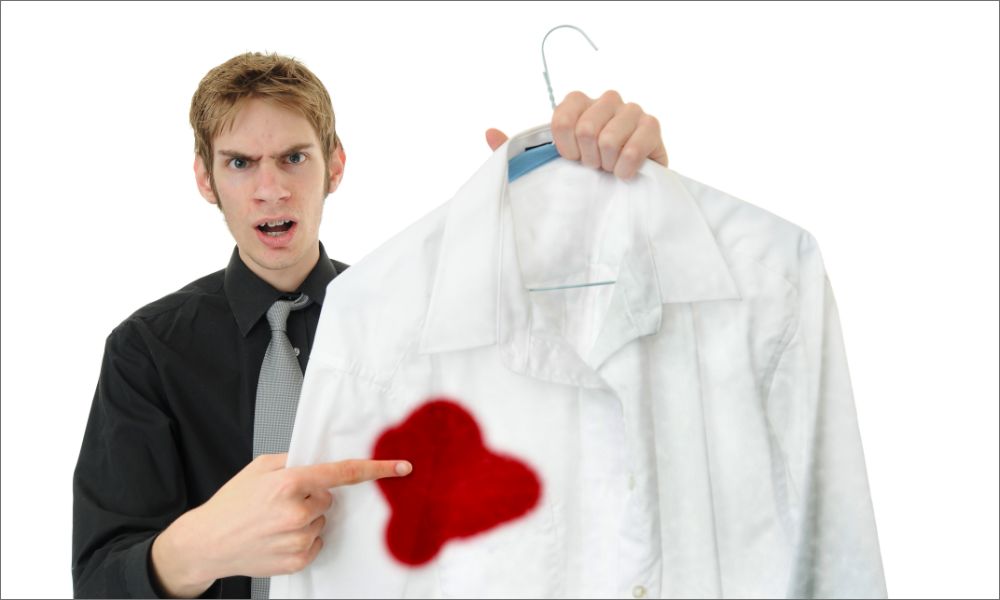 Baptism is often associated with water. However, what many don’t realize is that baptism is first and foremost a bloody affair. Yes, baptism has to do with blood, and less with water. When I came to Christ, my mind wrestled with the idea of being washed by the blood. How do you get washed in the blood? One of the famous Christian hymns was written in 1878 by Elisha Hoffman titled “Are You Washed in the Blood?”. It is a beautiful hymn. The chorus of this hymn says:

Are your garments spotless?
Are they white as snow?
Are you washed in the blood of the Lamb?

How do garments become white as snow if they are dipped in blood? In fact, as you may know, blood stains are difficult to remove from garments. We read about how Jesus has “washed us from our sins in His own blood” (Revelation 1:5 NKJV); and how those who come out of the great tribulation have “washed their robes and made them white in the blood of the Lamb” (Revelation 7:14).

So, how does it work?

It has to do with the symbolism of baptism. Baptism is a sign of the New Covenant. In the Old Testament, the Israelites entered into a covenant with God, to be God’s people, through the ritual of circumcision. All male children of Israel were to be circumcised on the 8th day. This practice started when God entered a covenant with Abraham. God said to Abraham: “You shall be circumcised in the flesh of your foreskins, and it shall be a sign of the covenant between Me and you” (Genesis 17:11 NKJV). Any male child or person who was not circumcised would be cut off from the people of God (v14).

In the New Testament, Jesus introduced a New Covenant through his own blood. When he instituted the wine that we share during Communion, Jesus said: “This cup is the new covenant in my blood, which is poured out for you” (Luke 22:20 NIV). When Jesus died on the cross, he was replacing circumcision as a sign of entering the New Covenant with God. Circumcision was replaced by baptism. Here is what Paul says happened:

“When you came to Christ, he set you free from your evil desires, not by a bodily operation of circumcision but by a spiritual operation, the baptism of your souls. For in baptism you see how your old, evil nature died with him and was buried with him; and then you came up out of death with him into a new life because you trusted the Word of the mighty God who raised Christ from the dead” (Colossians 2:11-12 TLB).

When the mother of two disciples asked Jesus to make her sons his left and right-hand men in his kingdom, he asked them: “Are you able to drink the cup that I drink, and be baptised with the baptism that I am baptised with?” (Mark 10:38). In this verse Jesus makes a direct connection between the cup of wine we take in communion and baptism. Just as we receive the cup of communion to share, we also receive baptism to share in it with Jesus.

Baptism is a bloody affair but thank God it is not our own blood! It is Jesus’ blood. The waters of baptism represent the blood of Jesus. When Jesus turned water into wine at Cana, he used water for purification rituals. That wine represented the blood of Jesus, which is the wine for the celebration of wedding supper of the Lamb at the end of time.

As the old hymn says: are you washed in the blood of the Lamb? If not, what are you waiting for?

This is the fourth article on baptism. You can check the previous articles on this series in the last three months.

Articles in the July 2021 issue