Do men have one rib less than women? 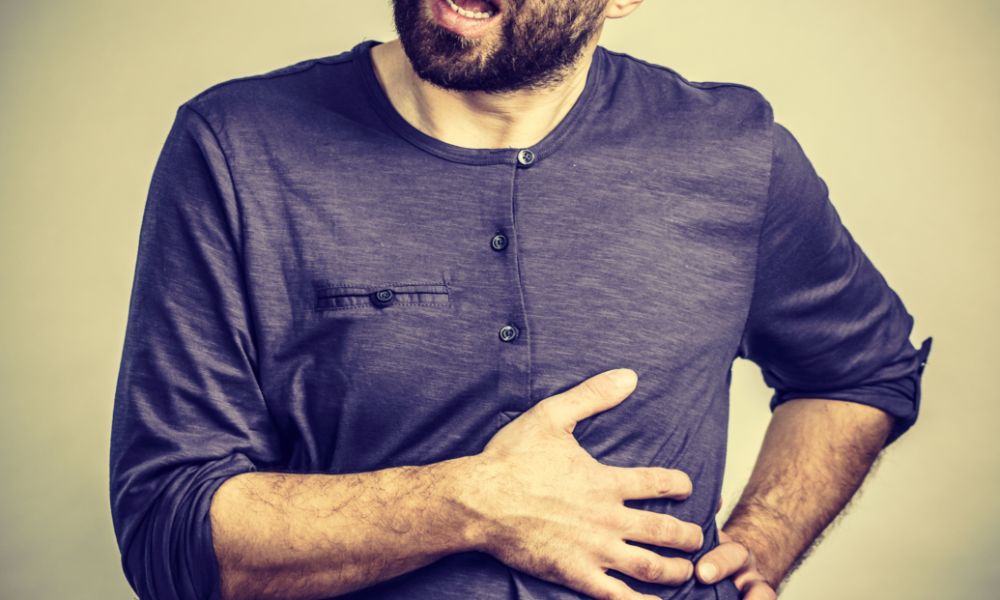 Many years ago, a colleague of mine remarked that he will believe in the Bible if it can be proven that men have one less rib than women. He argued that because the Bible says that God took a rib out of Adam to create Eve, a man should have one less rib. You have probably heard many sermons and platitudes about the woman being created from Adam’s rib. That is not true. It is a misreading of Genesis 2:21.

The word translated ‘rib’ in Genesis 2:21 is the Hebrew word tsela or sela which means side. When the Bible was first translated into English, the word rib also meant side. Check your dictionary. The correct translation therefore is that God took a side of Adam and created Eve. This means a whole side of Adam – one half of Adam, not a rib bone. The Hebrew word for a rib bone is ala as found in Daniel 7:5 – “…it had three ribs (ala) in its mouth between its teeth.” (NLT).

The woman was not made from one tiny bone from the man. She was made from a whole half of the man. It is for that reason that Adam said that she is “bone of my bone and flesh of my flesh” (Genesis 2:23 NIV). She was not just bone. When a man and a woman marry, the two halves from which they were created become one again. “This explains why a man leaves his father and mother and is joined to his wife, and the two are united into one.” (Genesis 2:24 NLT).

Man and women have an equal number of ribs, a set of 24 ribs – 12 on each side. Please note that the average number of ribs most humans have is 12 on each side. If you are familiar with the Bible, you will know that 12 is a number denoting God’s people. The side from which both the man and the woman were made carries 12 ribs each, which is a symbol of God’s people. Male and female are God’s people. As it says in Genesis 1:27 “In the image of God he created them; male and female he created them.”