THE HAND THAT ROCKS THE CRADLE 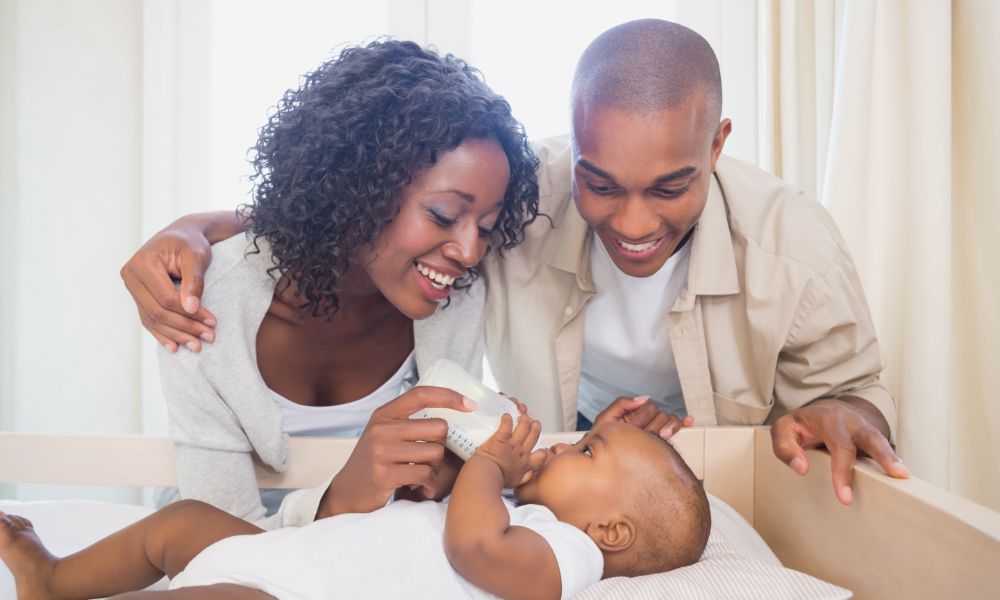 “The hand that rocks the cradle is the hand that rules the world,” was originally a poem by W R Wallace. Although largely forgotten, it has now become a commonly quoted proverb.

Throughout the books of Kings and Chronicles in the Bible, the mothers of the kings of Israel and Judah are often mentioned. Obviously the writers of these books felt it was important to provide this information, suggesting that mothers really matter.

Athaliah, mother of king Ahaziah of Judah encouraged her son in doing wrong (2 Chronicles 22:3). He did evil in the eyes of the Lord as the house of Ahab had done. Fortunately his reign only lasted a year.

One of the righteous kings of Judah was Hezekiah. He reigned in Jerusalem twenty nine years and his mother’s name was Abijah, daughter of Zechariah. He did what was right in the eyes of the Lord, just as his father David had done. He restored Temple worship, reinstituted Passover observances, destroyed idols and did many other reforms.

In his second letter to Timothy, Paul reminds him of the “sincere faith which first lived in your grandmother Lois and in your mother Eunice (2 Timothy 1:5).”

I have fond memories of my own mother, whose example I tried to follow. She was a great comfort to me during my teenage years, always reassuring me gently, but at the same time, not taking any nonsense.

The first woman mentioned in the Bible certainly exerted a huge influence on Adam, persuading him to taste the forbidden fruit. It was the biggest mistake ever made, and we are still reeling from its effects today.

Even King Solomon, famous for his wisdom, was led astray by many foreign women. If anyone should have known better, it was he.

Think of an evil woman, and the name Jezebel comes to mind. The wife of King Ahab of Israel, she stroked his ego while hatching a plot to gain possession of a vineyard which he wanted to use as a vegetable garden. Murder and theft was the result and she died an ignominious death ( 1 Kings 21:1-24).

The New Testament is full of the names of women who served in many different capacities, the gospel of Luke and the letters of Paul in particular. All these were women of influence, valuable in the work of preaching the gospel.

It might be an exaggeration to say that the hand that rocks the cradle rules the world. But that hand wields considerable influence.