WOMEN IN MINISTRY AND LEADERSHIP 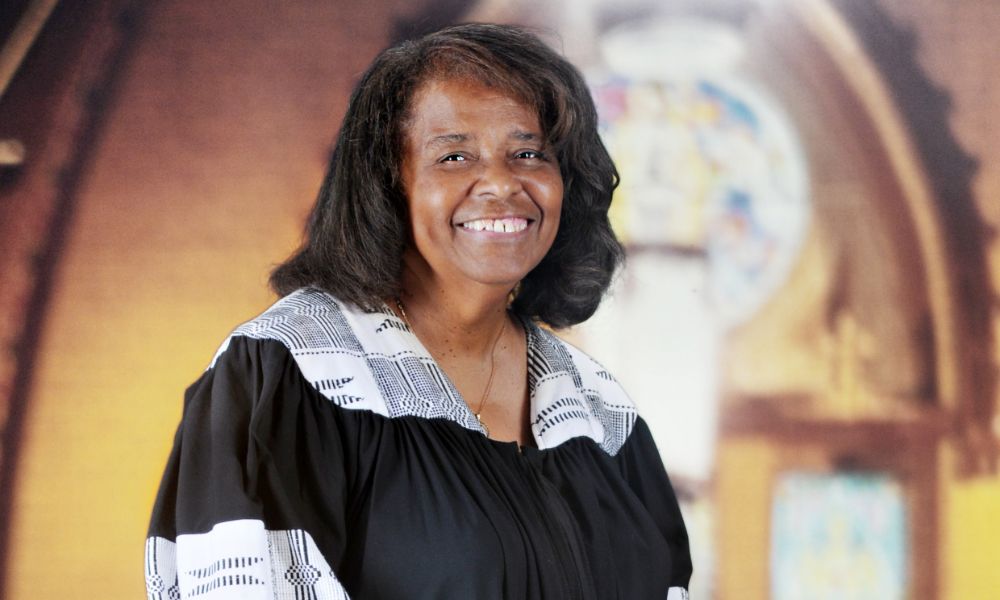 The New Testament teaches that all Christians should minister to one another, each person serving as his or her gifts allow. Elders are appointed in the church to shepherd, direct and teach. Elders lead and serve by equipping others. May women serve as elders and pastors? Are they permitted to shepherd, lead, direct and teach? Should the church recognize and train women as pastors and teachers?

Female leaders in the New Testament

Women were important in Jesus’ ministry. Unlike most rabbis, Jesus taught women (Luke 10:38-42). Women were among his traveling disciples (Luke 8:1-3). Martha was given the spiritual insight to recognize Jesus as the Messiah, the Son of God (John 11:27).

Jesus told the Samaritan woman that he was the Messiah (John 4:7-26). The lesson he gave her about living water was just as profound as the lesson he had taught Nicodemus — and the woman had a better response. She went and told her townspeople about the Messiah, and she was effective in testifying about Jesus. Many of the people believed in Jesus because of what she reported (verses 28-29, 39).

After Jesus was resurrected, he could have chosen to appear to men first, but he did not. He revealed himself to women first, and told the women to relay his orders to the men (Matt. 28:8-10). He apparently expected the men to follow the women’s instructions.

Women continued to be an important part of the early church. They were included among the 120 disciples (Acts 1:13-15). Peter said that the Holy Spirit caused women as well as men to speak (Acts 2:17). The story of Ananias and Sapphira shows that women were held equally accountable (Acts 5:1-11). The church grew in men and women alike (Acts 5:14; 8:12).

To avoid interpreting Paul in such a way as to make him contradict himself, we conclude that Paul allowed women to teach in some situations, but not others. What he wrote here was not a universal prohibition that applies to all situations and all ages. In fact, there is no verse or biblical principle that makes any permanent restriction on what women may do in the church. A woman may serve as an elder or pastor when she is the best person for the job.

Women and men are of equal value to God. Jesus Christ came and died to serve and save women as well as men. But equality does not require identical roles. The same verse that says that women are equal heirs of salvation also tells men to treat women differently than they do men (1 Peter 3:7). Just as God values women highly, the church should also value women highly.

God gives spiritual gifts for the common good, and it is through the exercise of those gifts that the church grows. Individual members also grow as they use their gifts to serve others. To help women grow spiritually, the church needs to help them use their Spirit-given gifts, to encourage them to participate in works of ministry in the church.

Let us return to our introductory question: “As pastors equip the members for works of ministry, should they be training and equipping women to pastor and to teach?” The answer is yes. A wise pastor will find a way to equip and enable women and men to use their spiritual gifts for the common good. They may be given training and allowed to minister as God gives them the ability and as Scripture allows. Pastors should strive to maximize the ministry potential of all members, each according to his or her gifts.