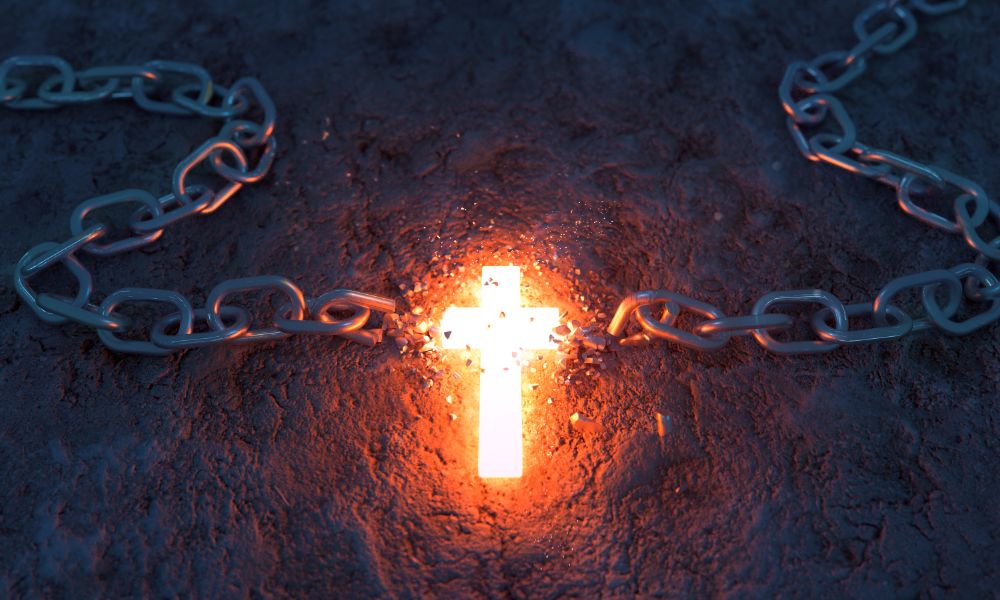 How can Gentiles1 inherit the promises God gave to Abraham? Some people said that Gentiles ought to keep the laws of Moses if they want to be part of the covenant people. Paul said no!

Paul ends chapter 3 of Galatians by saying that Gentiles can inherit the promises of salvation without any need to keep the laws of Moses (Galatians 3:29). In chapter 4, Paul uses two analogies to explain what he means.

“What I am saying is that as long as an heir [inheritor] is underage, he is no different from a slave, although he owns the whole estate.” If a father died early, he might leave his estate to a young child. The child, although the legal owner, would not have authority to run the estate. A trustee would manage the estate and would have authority over the legal owner, as long as the heir was under age.

In the analogy Paul is creating, the child is Judaism. Jews had the promise of salvation, but not salvation itself. They were heirs, but had not yet inherited the blessings. They were like an underage child in another respect, too: They were under authority. In wealthy Greek families, children were supervised by slaves, and the children had to obey orders just as much as the slaves did. The child “is subject to guardians and trustees until the time set by his father.”

“But when the set time had fully come, God sent his Son, born of a woman, born under the law.” For this momentous transition in the relationship between God and his people, God did not send a prophet or a lawgiver — he sent his Son. But he did not descend from heaven like an angel — he came as a human being, born of a woman.

Why did the Lord of all creation become a child under the authority of the law? He did it “to redeem those under the law, that we might receive adoption to sonship.” He became under the law so he could redeem[1] people under the law. He had to become one of them in order to rescue them. He had to become human in order to rescue humans. Salvation depends on the fact that he was “born of a woman” — fully human. Now that he has done this, what is the result? We have the rights of adult children: 1) we are freed from the law, and 2) we have begun to experience the inheritance that God offers.

We look to the child of promise — Jesus Christ

Articles in the September 2021 issue