A TIME TO REJOICE 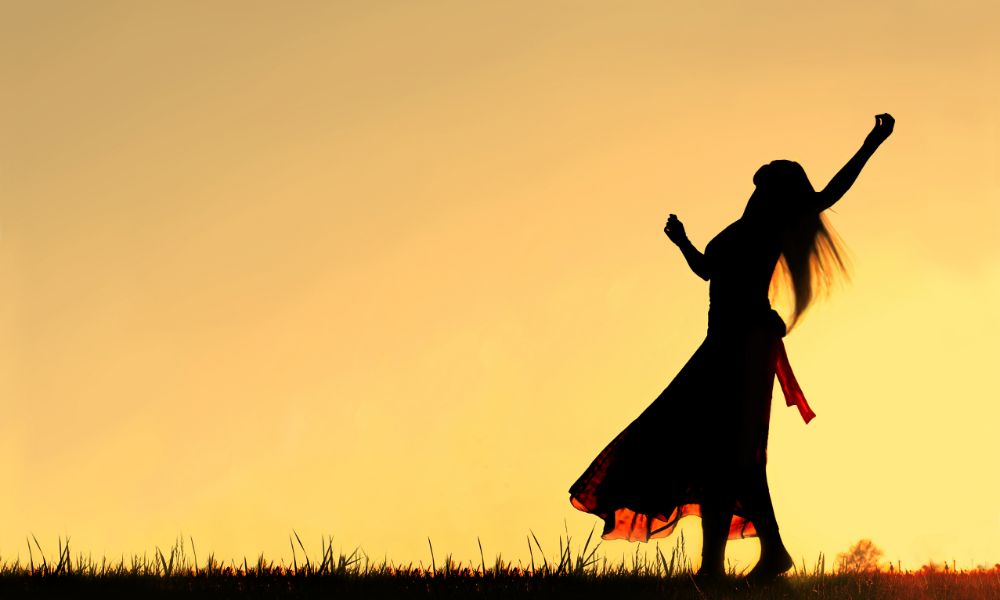 In South Africa it’s summer holiday time. We may have the traditional Christmas fare, but we’re just as likely to have cold meats and salads followed by mince pies or Christmas pudding topped by a sprig of red and green! In the UK where some of my family live, it’s a different scenario. Log fires, roast meats, parcels under the Christmas tree with family and friends provide a brief respite from the cold rainy weather and short daylight time.

Luke’s gospel is truly an announcement of good news. The announcement by the angel Gabriel that Mary would become the mother of the Messiah; her wonderful prayer of thanks and praise (the Magnificat); the shepherds hearing the angelic choir, and being the first to visit the royal baby; the presentation of Jesus at the temple to be circumcised. All these events speak joyfully of his birth.

However, Matthew’s gospel reveals a more serious side to the occasion. Mary’s pregnancy would inevitably invite judgment and gossip, so Joseph planned to divorce her quietly and not expose her to public disgrace. No doubt a difficult and disappointing time for Joseph. But after an angel appeared to him and explained that she had conceived by the Holy Spirit, he took her home as his wife. Sometime after Jesus’ birth some wise men from the east, led by a particularly bright star, came to search for the one born King of the Jews. But wily old King Herod had murder in his heart when he spoke to the wise men. “Go and make a careful search for the child…and report to me so that I may go and worship him (Matthew 2: 7-8).” Of course, they didn’t report to Herod, who was furious when he realised he had been tricked. Then came the hurried escape to Egypt and tragically, the mass murder of boys under the age of two in Bethlehem and vicinity.

Whichever way we celebrate it, the incarnation is unique in all of history. It is indeed a time to rejoice. God himself was born into the human family to pay the ultimate price for all sin! Along with the celebrations should come a deep thankfulness that the Great Creator was willing to become a helpless baby who suffered so much on our behalf.

Have a great and meaningful Christmas!