GOODWILL TO ALL MEN? 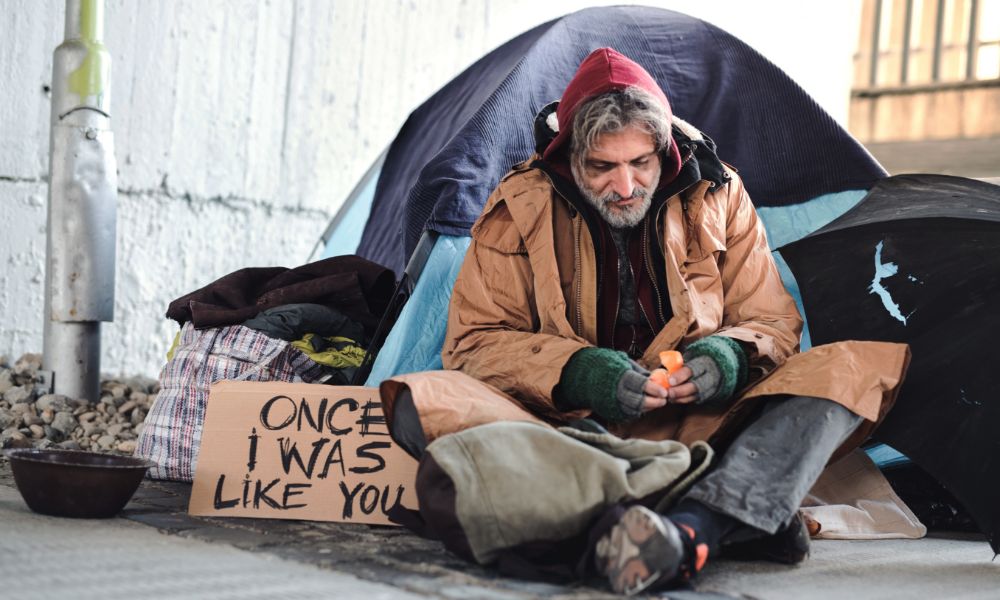 On the day Jesus was born a choir of angels sang “Glory to God in the highest and on earth peace to men on whom his favour rests” (Luke 2:14).” The traditional rendering is “peace on earth. Good will to men). God favours us, he has good will towards us. Let’s think about that for a moment.

Earlier in my ministerial career, I was privileged to work in Southeast Asia. My congregation was mainly young Chinese whose previous religious experience had been very different from my own. Most had come from a mixture of Buddhism, ancestor worship and paganism. These dedicated young people had no difficulty in understanding that God had to be obeyed, but the idea that God actually loved them was more difficult to grasp. When I visited temples where they had once worshipped I began to understand why. Although there were many gods, none of them seemed to be showing much goodwill towards humanity. The natural proclivity of the rain god was a drought and in order for it to rain he had to be persuaded with offerings and incantations. The same approach was needed to get a good harvest or a healthy baby. From the look on the face of the goddess of mercy, it was obvious you did not want to catch her on a bad day. So it was not surprising that the members of my congregation were interested in what they had to do in order to win the favour and stay on the right side of the God of the Bible. Legalism came naturally to them.

Do we who have grown up in the western tradition have the same problem?

Our relationship with God often has the nature of a transaction. We believe God is displeased with us and that Jesus came to be a sacrifice for our sins and to show us how to live to prevent him getting displeased with us again. If we accept Jesus and live up to his example, he will put in a good word for us. Even then it is touch and go since we have such a knack of falling short of perfection. But is this so different from the temple worshippers who assume that the natural mode of their god is to be angry or at best indifferent to us?

Jesus did not come just to throw some wannabee good guys a lifeline. He became because God – Father Son and Holy Spirit, want us and love us. God put everything on the line to redeem us and make us new. Surely there can be no more sincere a demonstration of God’s feelings towards us than the birth, life, death, resurrection and ascension of Jesus.

The gospel is not just good news. It’s better news than we could ever have imagined!