Why did God choose Mary as Jesus’ mother? 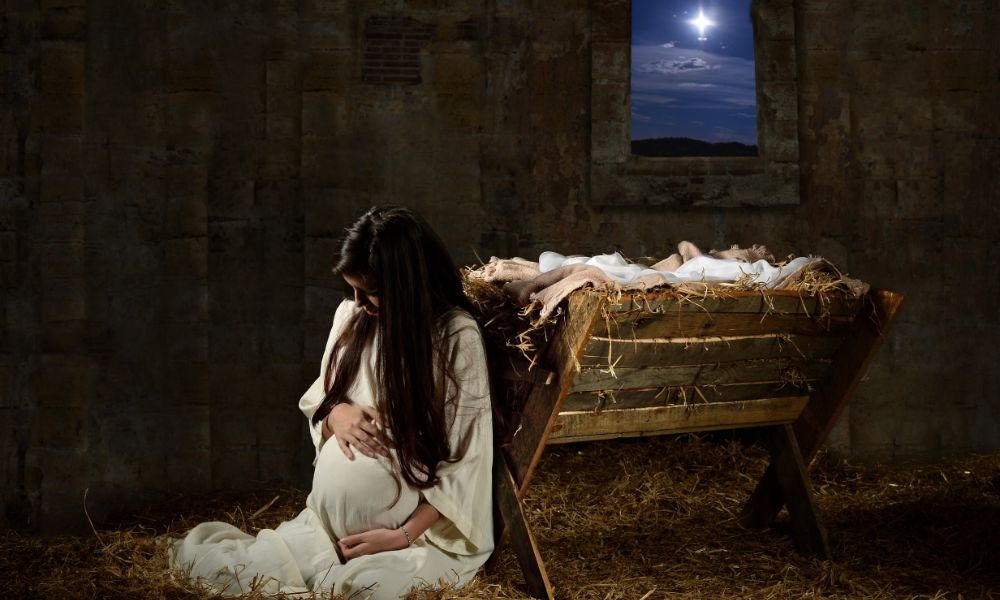 If you are a Christian woman, wouldn’t you want to be Mary, the mother of Jesus? Motherhood is a special privilege for women. It is an even more special privilege to be the mother of God. When the angel Gabriel came to Mary, he said to her: “Greetings, favored woman! The Lord is with you!” (Luke 1:28 NLT). Mary could not believe what she just heard. “Confused and disturbed, Mary tried to think what the angel could mean.” (v29)

The question is: why did God favor Mary above all other girls of Nazareth? What was so special about her? Is it because she was a virgin? Was she sinless? Was her family respected? The honest answer is that we don’t know why God chose Mary.

However, we can say with confidence that it is NOT because:

It is highly unlikely that Mary was the only virgin girl in Nazareth. Although it is difficult to find virgin girls in the 20th century, it was not so difficult in the first century. Most girls were virgins when they got married. If God was looking for a virgin, it would not have been difficult to find one. Certainly, Mary would not have been the only one. We can therefore say with confidence that God chose Mary NOT because she was a virgin. There were many virgins around.

Some may say maybe Mary was sinless and holy. God needed a sinless person, so that Jesus is without sin. However, that too is false from the biblical view. God did not choose Mary because she was sinless. We are told that “…everyone has sinned; we all fall short of God’s glorious standard.” (Romans 3:23 NLT). No human who ever lived is without sin. Not only do we sin ourselves, but we are born sinners because we are descendants of Adam, the first man who sinned. We have all inherited sin, and are therefore sinners by birth.

Does it mean Jesus was also born a sinner then? No, by no means! Jesus is not a descendant of Adam. He is the second Adam. He did not inherit Adam’s sin. Jesus was NOT born “… of human decision or a husband’s will, but born of God.” (John 1:13 NIV). The original sin is only passed through the first man Adam. Anybody born as a result of the seed of a man is born a sinner, but anybody born from above, by the power of the Holy Spirit, is sinless from birth. That is what made Jesus to be born sinless, not because he was born by a sinless mother, but because he was born from above, born of God, as the Son of God. Mary was a sinner just like you and I. God did not choose her because she was not a sinner.

As we celebrate the birth of Jesus this month, remember that like Mary, you too are highly favoured by God. If you are not a baptised believer yet, God wants to dwell in you too. Like Mary, you too can say: “Let it be to me according to your word.” (Luke 1:38 NKJV). Amen!