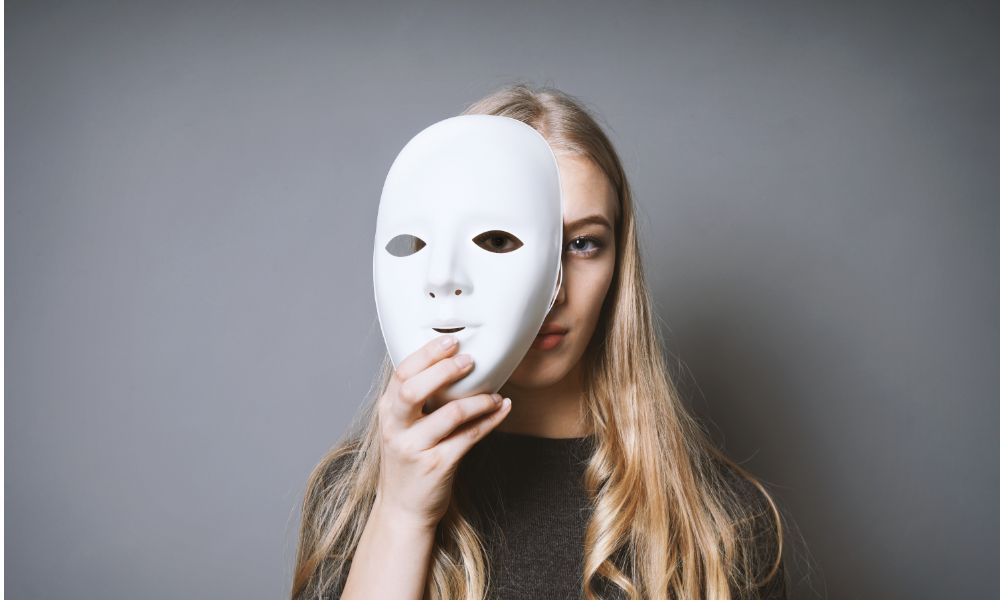 Have you ever wished you could see God? For thousands of years, God put on a mask, and could not be seen. He veiled himself when he interacted with humans. He spoke from the clouds, burning bush, in dreams and visions. He did not show his face.

However, God never intended to remain hidden from humans. On the 6th of January each year, Christians celebrate the fact that God has removed the mask. He has revealed himself to humans. The invisible, unknown God became visible and made himself known. The Word, who was God, became a flesh and blood human being. Speaking about having seen this Word, John wrote, “…we have seen [him] with our eyes, … we have looked at [him] and our hands have touched [him]” (1 John 1:1 NIV).

It is by the testimony of those like John who saw him, touched him, and spoke to him that many of us have come to know God. Sadly, the fact that he came as one of us is also one of the reasons most people still don’t know him. Even his disciples that he spent years with, nearly missed that God is with them. Philip asked Jesus to show them the Father. “Anyone who has seen me has seen the Father,” Jesus told him. “I am in the Father and the Father is in me” John 14:9,11).

It has always been God’s desire that we know him. The birth of Jesus was the appearing of God amongst humans. The distance between humans and God has been closed. God has come to our side, and has taken us to his side. Even as he is here with us in the world, we are also seated with him in the heavenly places (Ephesians 2:6). His presence is with us all the time.

However, the hope of Advent tells us that we are going to be with him in a more personal, direct way. We are going to see him as he really is.

The vision of Christianity, as told by John, makes us yearn for a future when God fully takes off his mask. Even for us who were born long after Jesus was here, we will also see him face to face.

“God’s dwelling place is now among the people, and he will dwell with them. They will be his people, and God himself will be with them and be their God. ‘He will wipe every tear from their eyes. There will be no more death or mourning or crying or pain, for the old order of things has passed away.” (Rev. 21:3-4)

Although my desire is to see the end of Covid, so that I can take off the mask and breathe freely, my greatest desire is to see God take off his mask forever, when he comes to dwell with us. God will soon be unmasked!

Maranatha! Our Lord is coming!

Articles in the January 2022 issue