THE MOST IMPORTANT MAN IN HISTORY 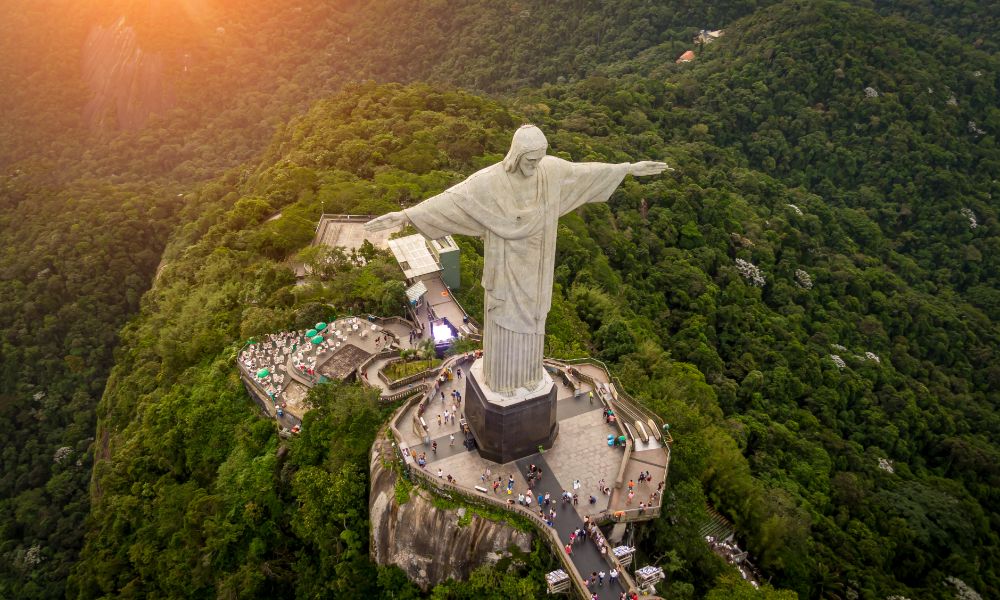 Who could this possibly be? We don’t  need great wisdom to know the answer. Of course, it’s Jesus Christ. He changed the course of history. That’s why we have BC and AD (Before Christ and Anno Domini  (Year of the Lord).

Important as his birth was, it is only mentioned in two of the gospels, and the date is not certain, though we celebrate it on Christmas day. His death, suffering and resurrection however, are  described in all four gospels and always fall close to the Jewish celebration of Passover.  This is the most solemn and meaningful celebration in the Christian Calendar. This unique death which atoned for the sins of the whole world, past present and future, came at an unimaginably huge price – the death of God himself.

Jesus died a brutally cruel death – by the Roman  method of inflicting prolonged suffering called crucifixion. Couldn’t he have been beheaded, like John the Baptist or the Apostle Paul? But he was “pierced for our transgressions, crushed for our iniquities, the punishment that brought us peace was upon him, and by his wounds we are healed (Isaiah 53:5)” But that’s not the end of the story. Three days later he astonished his disciples by appearing to them  very much alive. Wouldn’t any of us  have thought ourselves insane if we saw someone murdered and then saw them walking around a few days later? The apostle Paul says in 1 Corinthians 15:14 “And if Christ has not been raised our preaching is useless and so is your faith.”

“I am the Living One; I was dead and behold I am alive for ever and ever. And I hold the keys of  death and Hades (Revelation 1:18).” Jesus is saying he was dead , but  he is now alive forever. And he also has a key which opens up the way for others  to also live forever.

Forever? That’s impossible for us to understand or to imagine. Wouldn’t we get bored after  a few hundred years? No, we are assured that  “You have made known to me the path of life.; you will fill me with joy  in Your presence, with eternal pleasures at your right hand (Psalm 16:11)”

So, who was the most important man in history? A few years ago I watchedd a program on television in which a whole bunch of journalists were asked who they would most like to interview . Guess who they all nominated – no guessing here. All voted for Jesus Christ.

Remember the song “Love changes everything?,” God is love and He has indeed changed everything.

Articles in the April 2022 issue