IT’S GOOD TO BE HOME! 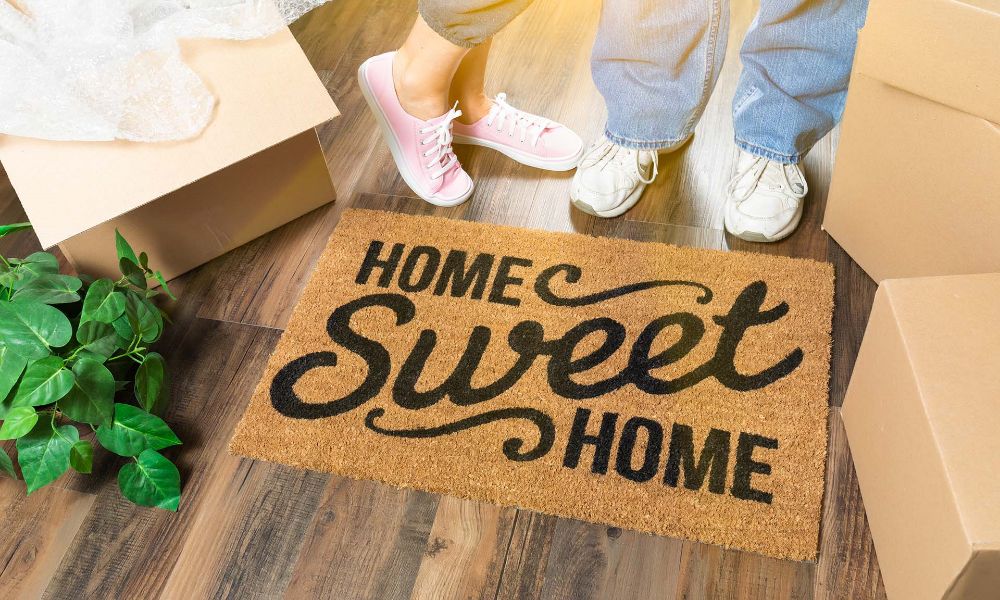 That was my first thought as I walked through my front door after a two week visit to the UK. I had gone to see my grandson, his wife and a brand new great grandson – 2 months old. But South Africa with all its faults and fractures is my home. I went to school, got married, and had children here.

But why is home so important? Probably because that’s where we feel most comfortable. We know where things are, and how they work and we’re in our own space. We’ve all seen the heartbreaking stories of refugees fleeing their homes. South Africa has many refugees who have escaped war in their countries in Central and East Africa. Recently we have seen footage of the Ukrainian refugees who have been driven from their homes carrying whatever they could, even pets. They look bewildered and harassed and even though some kind people in Poland and other nearby countries have opened their homes to them, they are hoping and expecting to go back some time soon.

When Jesus cast out great numbers of demons from a demon possessed man and allowed them to go into a herd of pigs, the man wanted to follow him. But he was told to go home to his family and tell them about how he had been healed and what great mercy God had shown him. The people in his own home needed to hear this good news first (Mark 5: 18-20).

Just before his death Jesus told the apostle John to take his mother Mary into his own home. She was to become part of John’s family.

Previously Jesus had not felt really at home with his own family. Even his own brothers did not believe in him.  When he taught in the local synagogue, the people were offended, and asked where he got such great wisdom and miraculous powers. Wasn’t he just the carpenter’s son? Jesus said to them, “only in his hometown and his own house is a prophet without honour” (Matthew 13:57).

Am I really at home in South Africa or any other part of the world? Actually no. The standards and values of this world are not mine. Eventually I will have to leave my present home for some reason or other – death, illness or maybe the resurrection. I am looking forward to the time when all the kingdoms and countries of the world fall under the rule of a righteous King, the time when “the kingdoms of this world have become this Kingdom of our Lord and of his Christ and he will reign for ever and ever.” (Revelation 11:15).

Only then will I really be able to say “it’s good to be home.”

Articles in the May 2022 issue