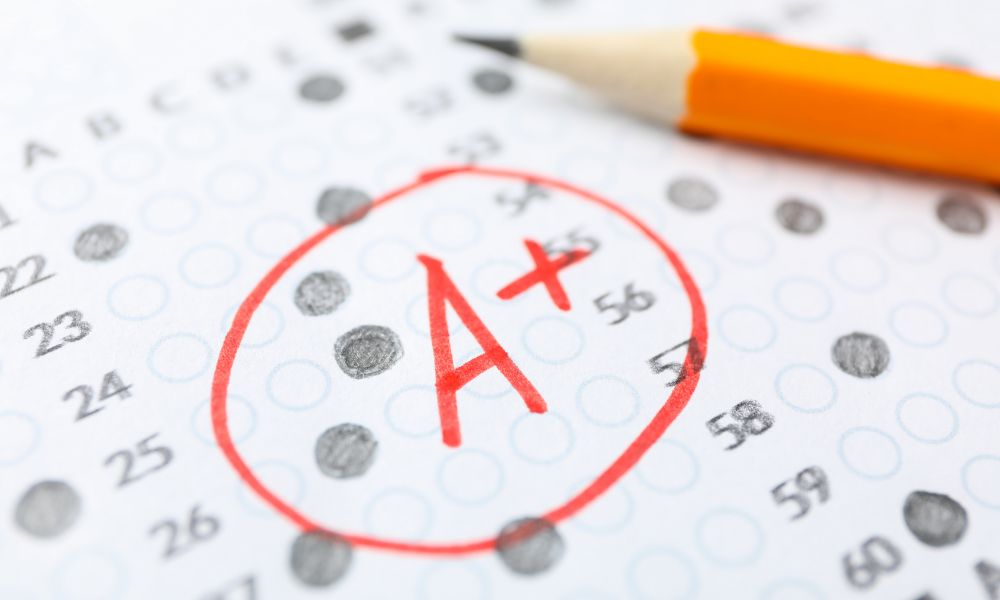 “Do not work for food that spoils, but for food that endures to eternal life, which the Son of Man will give you. For on him God the Father has placed his seal of approval.”
John 6:27 (NIV)

The dreaded day had arrived – school report day – the document would metaphorically burn a hole in my school satchel as I took it home for parents’ perusal. Pupils were not permitted to read the report prior to the parents receiving it. All the way home (the journey seemed twice as long!) my mind raced over the subjects and teachers – what would they say about me?  Fortunately, my parents were patient with me and together we read the praise and the criticism. Most of us still shudder a little, I am sure, when we hear the phrase ‘could do better’. A friend of mine received this comment from her geography teacher: ‘She does well to find her way home!’

Loathed as these reports were, their purpose was to indicate scholastic progress (or otherwise), thus giving the parents the necessary information. For a few (often unpopular) students these reports formed a seal of approval on their academic achievements throughout the school term. They had worked hard and were being recognised by the faculty. It will come as no surprise to any reader who knows me that I never received this ‘seal of approval’ from any faculty.

I openly admit that the only true seal of approval I have ever been given was undeserved and unearned. When God, through His infinite grace, introduced Himself to me, I was given a seal:

‘And you also were included in Christ when you heard the message of truth, the gospel of your salvation. When you believed, you were marked in him with a seal, the promised Holy Spirit… ’ (Ephesians 1:13).

This is a seal that bears God’s approval, identity, and authority, God’s guarantee of eternal life. Before the postal system letters and important documents were sealed with a stamped wax icon. The seal clearly showed the sender’s identity, authority and approval to the bearer and the recipient: ‘Now it is God who makes both us and you stand firm in Christ. He anointed us, set his seal of ownership on us, and put his Spirit in our hearts as a deposit, guaranteeing what is to come.’ (2 Corinthians 1:21-22)

No need to fear a report, no worrying about qualifying or being good enough for God’s kingdom; by the grace of Almighty God – your ticket has been booked.

Articles in the September 2022 issue