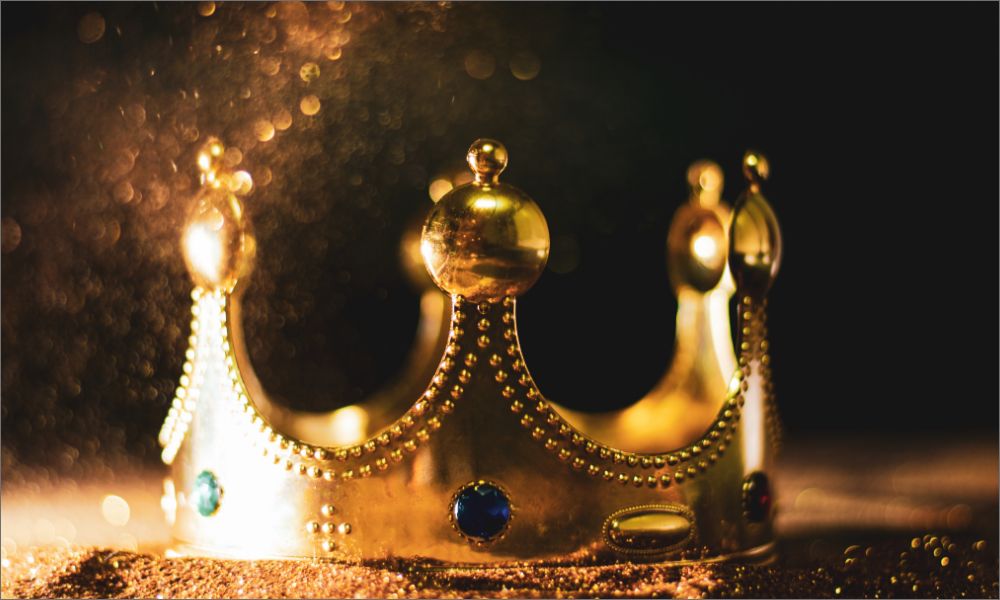 When King Charles III was inaugurated as king after the death of his mother, Elizabeth 11, a new anthem was played with similar words to the ones previously sung: ‘God save the king; Long live the king.’ This was a great period of grief and sorrow and a moment of mourning all over the world. The Queen was greatly admired and respected by many of the world’s leaders. She selflessly and tirelessly served the nation and was greatly loved. During her reign she met 13 Presidents of the U.S.A. and welcomed 15 Prime Ministers of the U.K. About 2000 leaders and dignitaries from around the world attended her funeral. The nation and the world lost a wise and steadfast monarch, now at rest.

As Christians we rejoice because we have a king who is alive for evermore – Jesus Christ the King of kings and Lord of lords. He was prophesied to come as revealed in Isaiah 9:6-7: ‘For unto us a Child is born, Unto us a Son is given…and His name will be called Wonderful, Counselor, Mighty God…  Prince of Peace. Of the increase of His government and peace There will be no end…’ And Luke 1:31-33 states, “…And behold, you will conceive in your womb and bring forth a Son, and shall call His name Jesus. He will be great, and will be called the Son of the Highest; and the Lord God will give Him the throne of His father David. And He will reign over the house of Jacob forever, and of His kingdom there will be no end.”

Prayer
Abba Father, I thank You for Jesus, our Lord and Saviour and our everlasting King. In His name, I pray. Amen.

Articles in the November 2022 issue

Articles in the Uncategorized issue