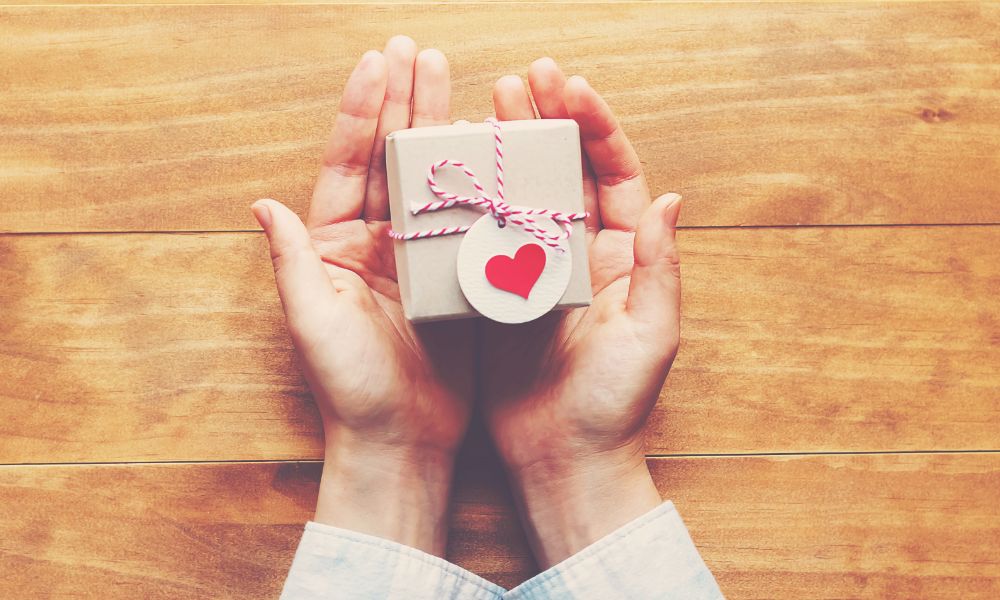 Have you ever received a gift, and instead of saying thank you, you told the giver, “I don’t deserve this”? If you’ve said that, you’ve probably heard a response like this: I’m not giving you this gift because you deserve it, but because I love you and want you to have it. This can be an awkward situation as it puts you in a seemingly ungrateful position and could leave the gift giver wondering if they should have bothered.

A phrase often used in devotionals and praise songs is “we don’t deserve” God’s love, grace, forgiveness, eternal life, etc. The truth is, we deserve death for our sins and sinful nature (Romans 6:23), but as the rest of the verse says, eternal life is a gift. So are his love, grace, redemption, sanctification and forgiveness. God doesn’t give these gifts lightly but out of his deep love, first for the love of Father, Son and Spirit and second, for love of us, whom he created to be his beloved.

Unlike payment for work, we don’t receive gifts because we deserve them. Telling ourselves and each other we don’t deserve the good gifts of our generous Father could be an exercise in false humility or guilt. Because of the love with which they are given, his gifts are to be received with gratitude, true humility, awe and joy. God is the giver of every good and perfect gift (James 1:17) and “He chose to give birth to us by giving us his true word. And we, out of all creation, became his prized possession” (James 1:18, NLT, emphasis mine).

Rather than saying or even thinking how undeserving we are, let’s choose instead to gratefully receive his wonderful gifts and give glory, honour and praise to the one who lavishes us with his love and grace.

Articles in the January 2023 issue